As the amount of waste Australia produces increases year by year, it becomes increasingly important that we find creative ways to recycle and upcycle all kinds of materials. Despite increasing focus on recycling, there is a long way to go to account for the large amount of waste we’re creating.

Numbers can tell an interesting story about how we dispose of old materials, and rising trends in recycling, reuse and upcycling. This article will breakdown everything you need to know about waste in Australia to help us understand the tremendous opportunities that lie in creative reuse.

We’ll begin by taking a look at how waste is produced and reused in 2022 in Australia.

What percentage of building and housing waste is recycled in Australia?

Here are the statistics for demolition approvals by state.

A high proportion of C&D waste recycling is downcycling. For example concrete and masonry crushed into aggregates.

Recovery of high value materials that can be upcycled or used without reprocessing is not yet prioritised in Australia. Deconstruction to salvage reusable windows, doors, flooring, roof timbers, masonry, appliances and fixtures is carried out by a few teams in each state.

If items are recovered, there are a falling number of salvage yards to onsell them. Longstanding salvage yards in Melbourne and Sydney closed down in the last decade. The yards that remain are adjusting to increased internet use and consumer demand for better organisation and communication.

Below are The Junk Map’s lists of recycled timber, recycled brick and general demolition salvage yards in each state.

The Junk Map works with recyclers around Australia. See the links below for a selection of articles and interviews with salvage yard owners and upcyclers. More on our blog.

Modern Salvage: Why We Should Pay a Fair Price for Secondhand Materials

Ugly Town: Why We Need a Closer Look at Utility Building Demolition

Banking on Rust: Rob O’Brien’s Journey from Finance to Junk in Perth

Deconstructing, Moving and Rebuilding a Heritage Shearing Shed in Victoria

Size of the second hand economy in Australia

Waste-reducing methods for construction and demolition

Prefabrication is a construction method that uses building parts that are fabricated off-site and then brought in to construct a full building.

In summary, while Australia has a long way to go in terms of making construction and demolition less wasteful, councils and consumers are looking at ways to improve resource recovery. The second hand industry will have an important role to play.

Lena Milton is a freelance writer covering sustainability, health and environmental science. She writes to help consumers understand the environmental and ethical challenges in everyday life so we can find viable solutions for both. 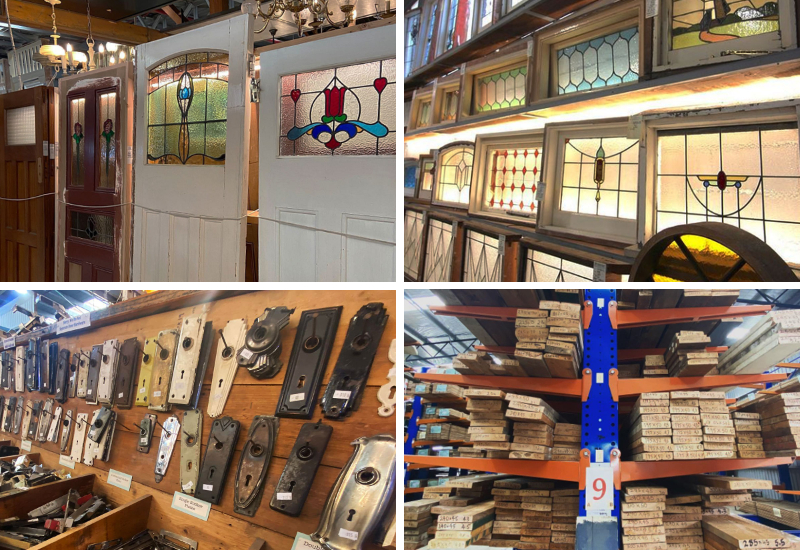 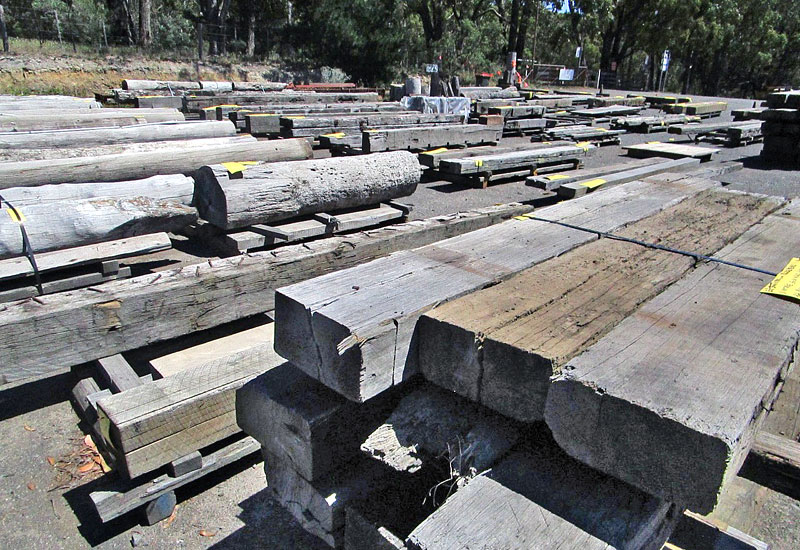 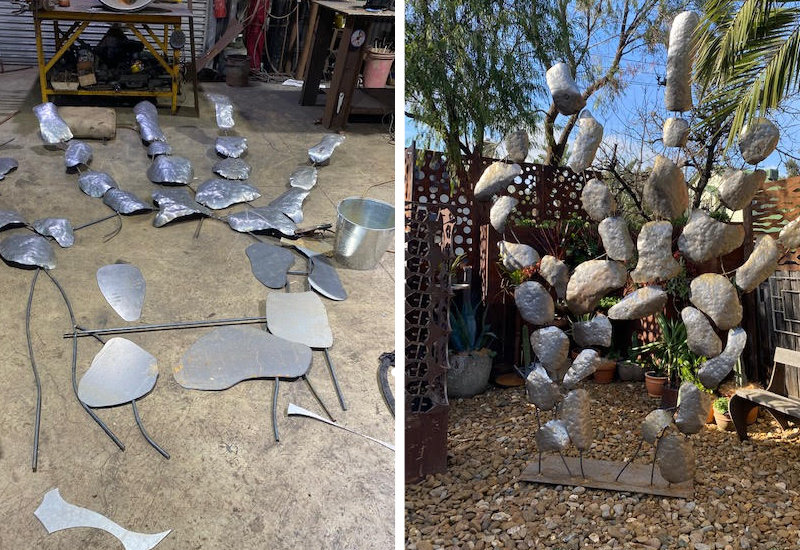 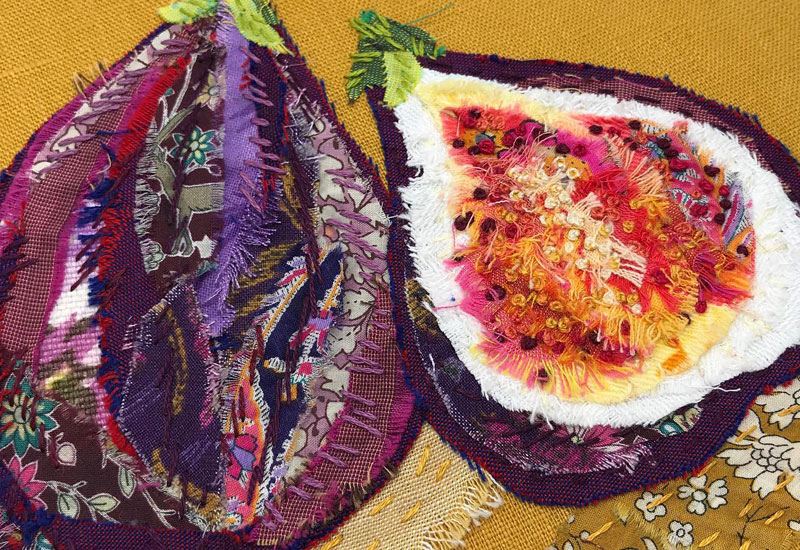 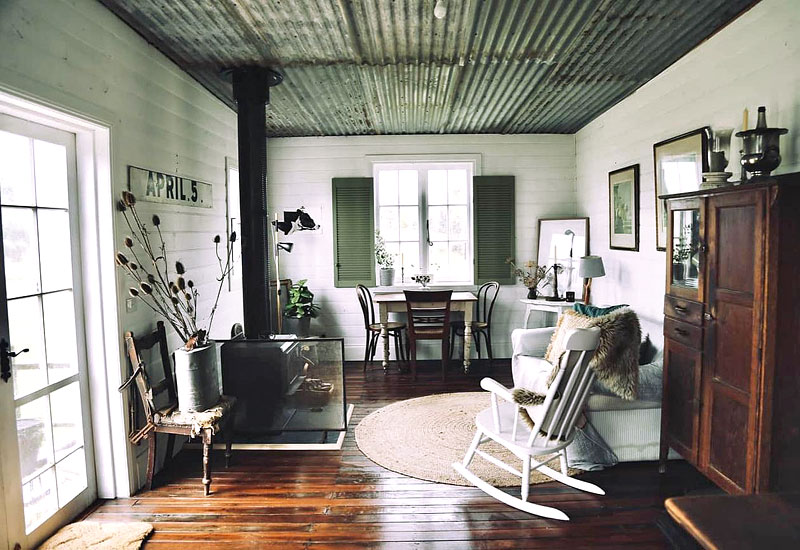 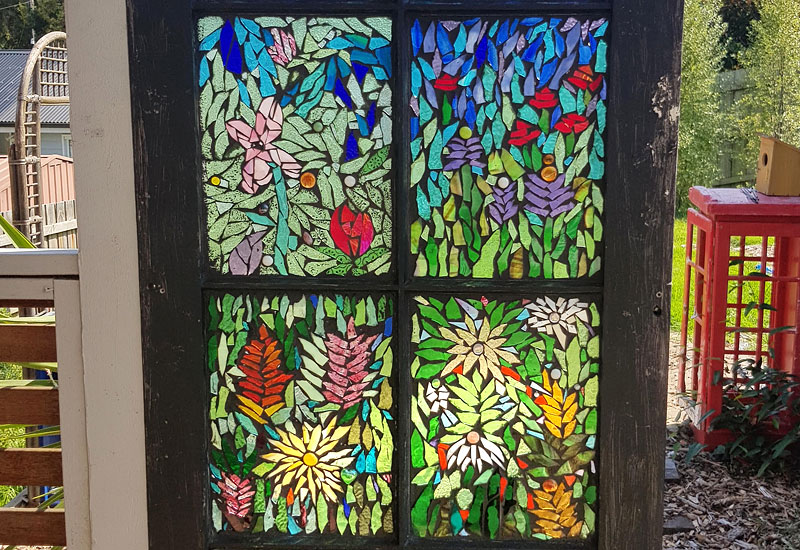 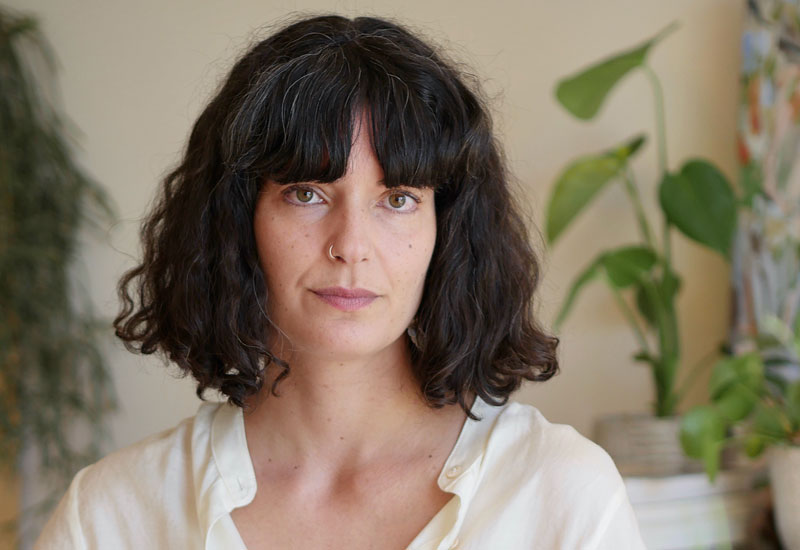 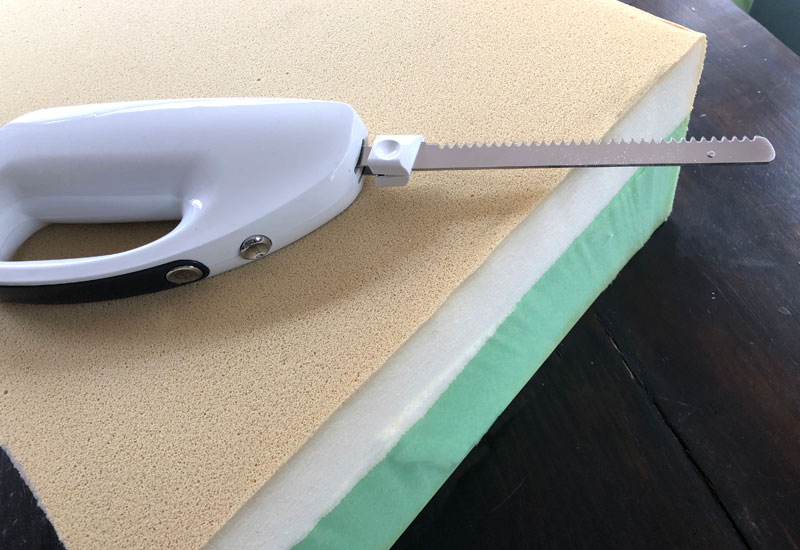 New Stories
How to Turn a Secondhand Mattress into Daybed Cushions
September 4, 20200 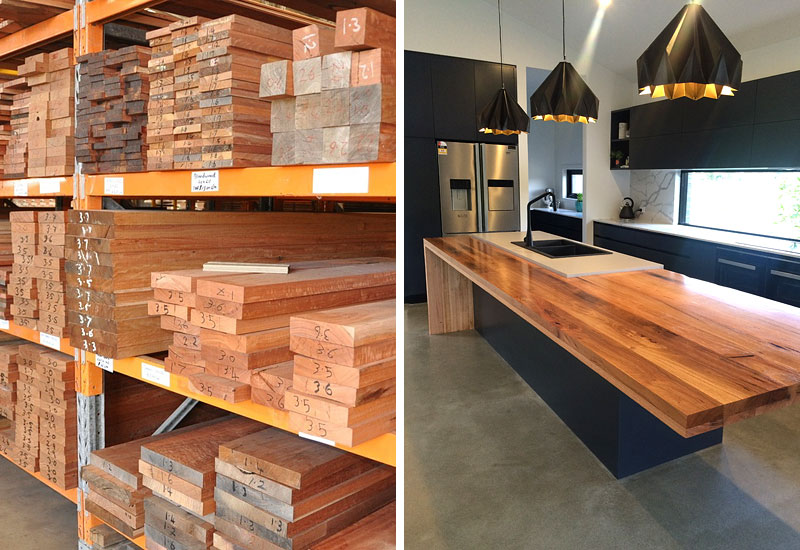 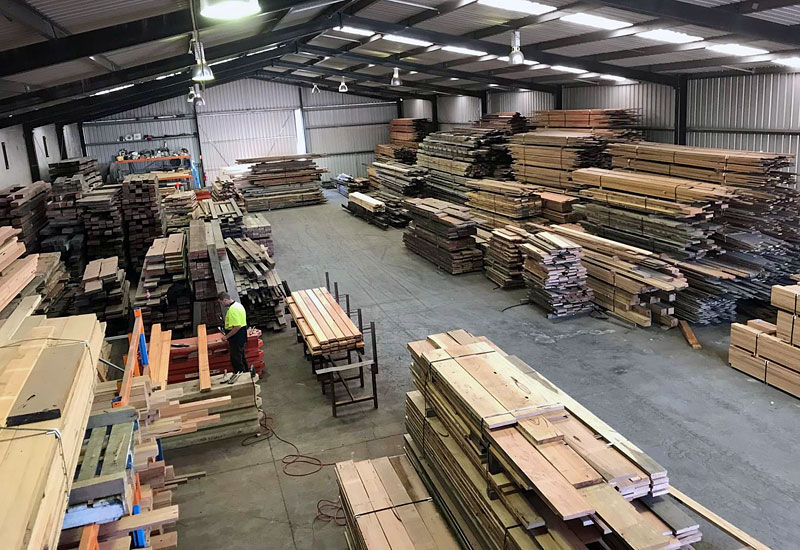 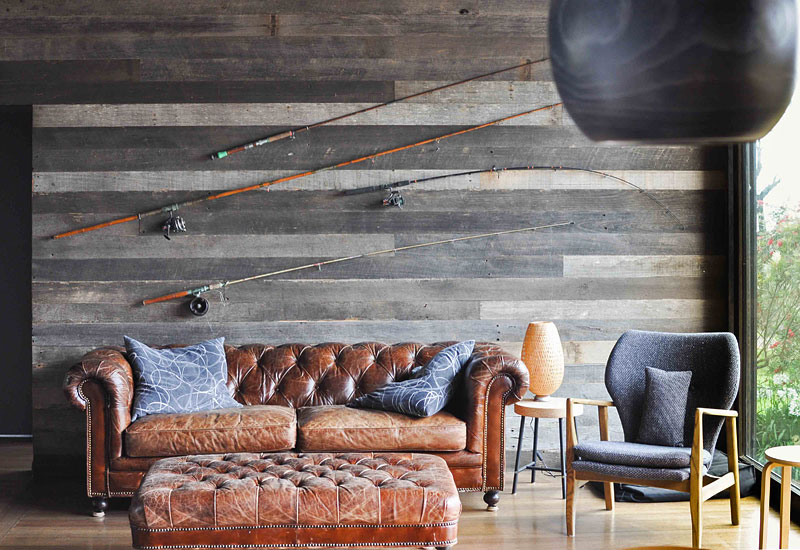